【The Body Suit for the RX1RII Has been Under way #3】

The development of the body suit for the RX1RII has been steadily in progress. Now we got the first sample. The body suit has a bridge to hook over the camera’s triangle ring and it has a roll to fix the grip tightly to the camera. 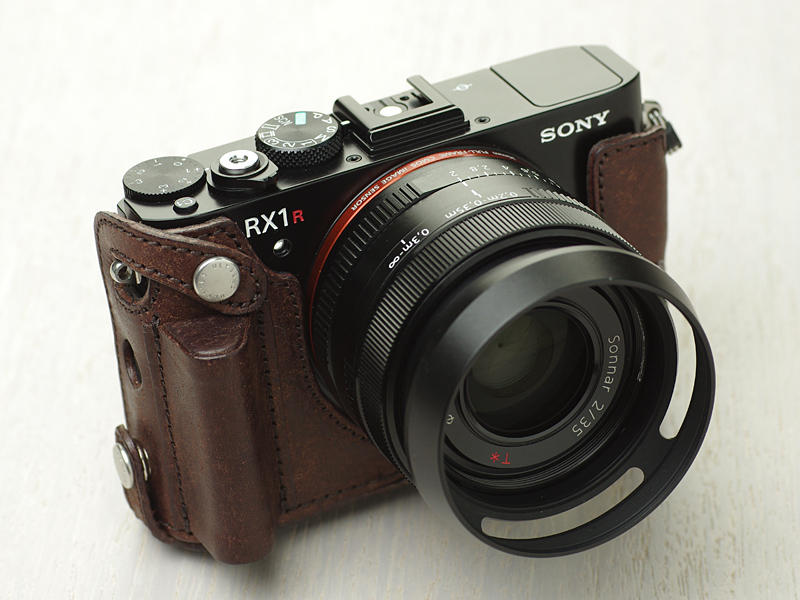 Now here we found a problem!!

The width of the RX1RII between the grip and the lens tube is narrower than that of the first generation model. (We were making the mock based on RX1.) So it might be too tight for the person who has rather big hands to hold the grip. To avoid that, we are planning to make the grip little thin. (You may think the grip easily be moved to the other way, but we can’t do that because of technical matter.) 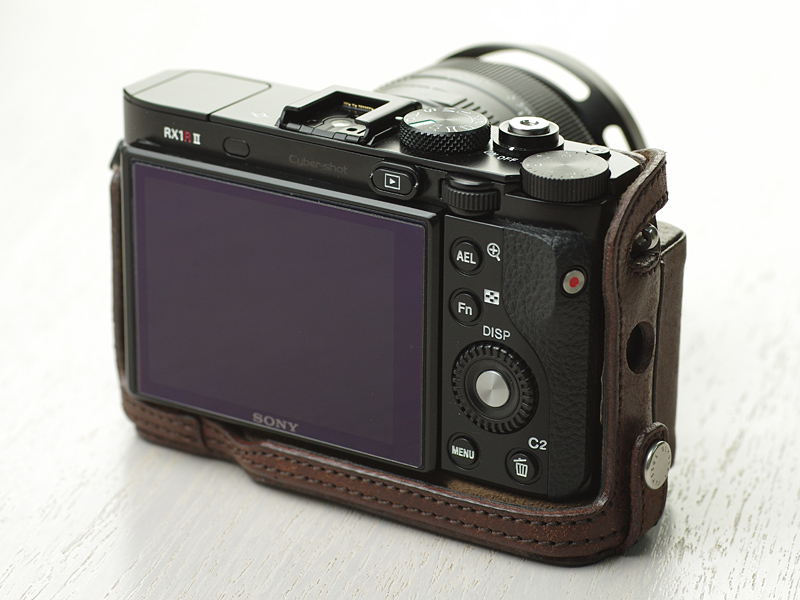 And as the picture shown, the back of the case is cut widely open so that you can use the tilt up monitor. A round hole on a side is for not to intervene WiFi or NFC.

The difference between the old and new design is that the new one has a convex part under the lens tube, and on the right side of the case is widely covered by leather. This is achieved by coring around the AF mode selector, but the trouble is, which hide the name of the camera mode.

There are still several small problems to solve. We will take next step forward improving those one by one.

[prev.] The Grip for the RX1RII Development Report #4 [next] 【Body Suit for the Fujifilm X-Pro 2 Project #2】