【Batteries OK in the Jet?】 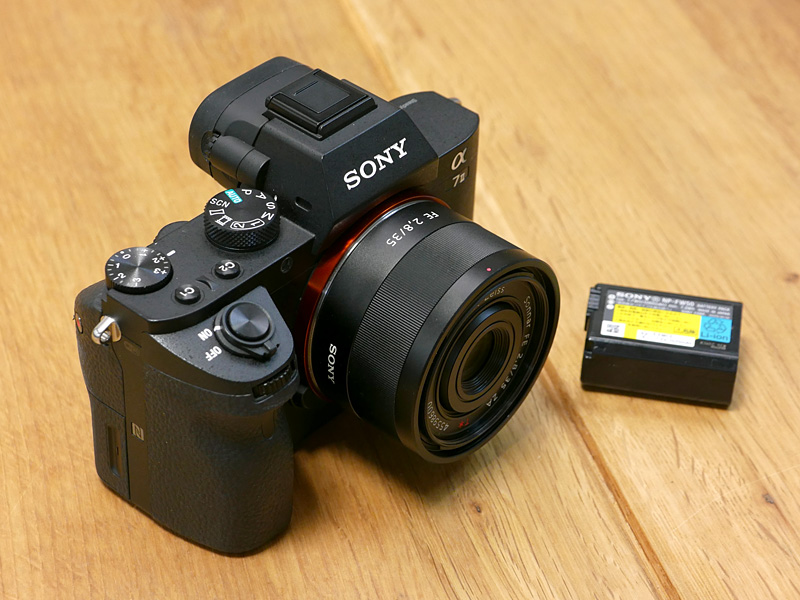 I often hear that the rules to limit batteries to bring in the aircraft are becoming severe recently.

I noticed that people understand about this matter differently; some say, “You can’t bring any batteries into the cabin.” others say “No, no. You can’t just check in the batteries but you can take them on board.” So I tried researching about this matter.

What I found out first was that sometimes even the same battery should be dealt with differently depending on whether it carrying in or checking. And also it is dealt differently by whether it is “in the device” (doesn’t matter it can be taken out of it or not) or it is “spare”. 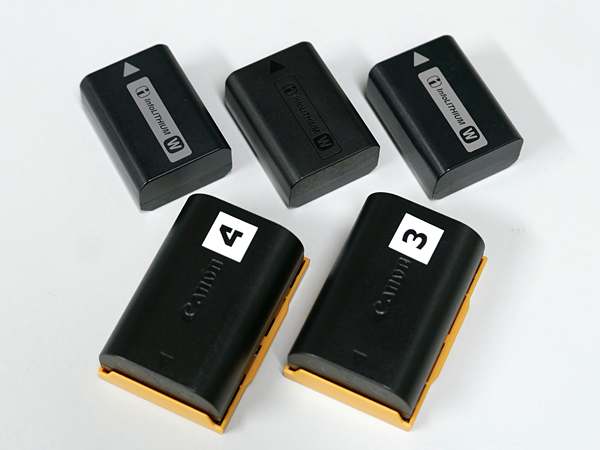 【The batteries allowed as carry-on luggage are…】

While smaller lithium ion batteries are allowed on aircraft, larger ones containing more than 25 grams Equivalent Lithium Content (ELC), such as batteries for electric motor bicycle, are not as neither checked or carry-on luggage. It means you can’t transport them by air. 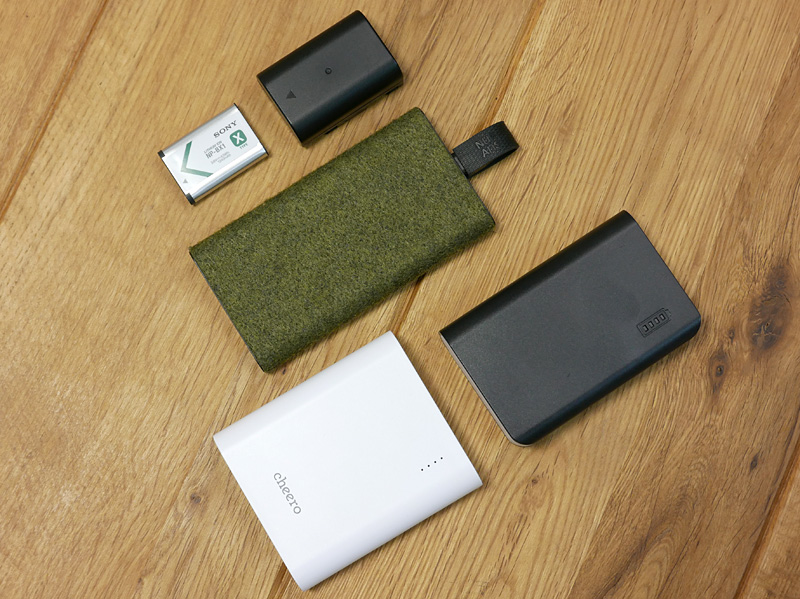 Well, as a general passenger you can just keep 1and 2 in mind.

Simply put. You can bring as many as smaller batteries used in personal electronic devices such as cameras and cell phones as far as you take them into the cabin.

Great relief. (But honestly, I don’t understand why the batteries in the device are allowed as checked luggage while not allowed when they are not in the device.) 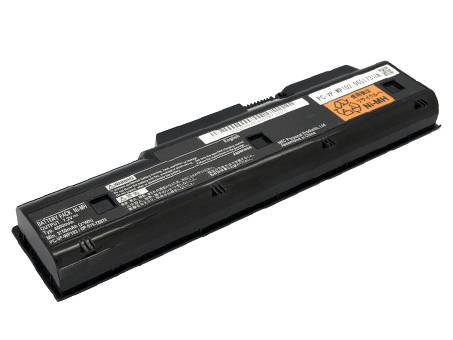 The batteries for the laptops seem very big but they hardly contain more than 8 grams of equivalent lithium content or 100 watt-hours (wh) of power per battery, so can surely take them into the cabin.

By the way, in the guidelines of Cathay Pacific Airways about batteries, it says…

Terminals of all spare lithium batteries placed in carry-on baggage must be protected from short circuit by:

Well these rules are the consequences of repeated warnings and requests from Federal Aviation Administration (FAA) from several years past. Other airlines might strengthen the regulations in the future.

So I’m considering of Ulysses making protection pouch to bring spare batteries for a camera on the plane, so that we can be helpful to the traveling photographers.