Did you hear a sad new from Sony? They have postponed the release of RX1RⅡ. There are arguments both for and against the release because of its high price, but I was surprised and let down by this news of Sony’s long-awaited camera which has full of cutting-edge technologies.  We were waiting impatiently for this camera and have already started to design a new Body Suit, so feeling like it dodged somewhere. Having said that, there must be a critical issue that they even can’t reschedule. I sympathise with Sony staffs who are struggling to solve the problem… 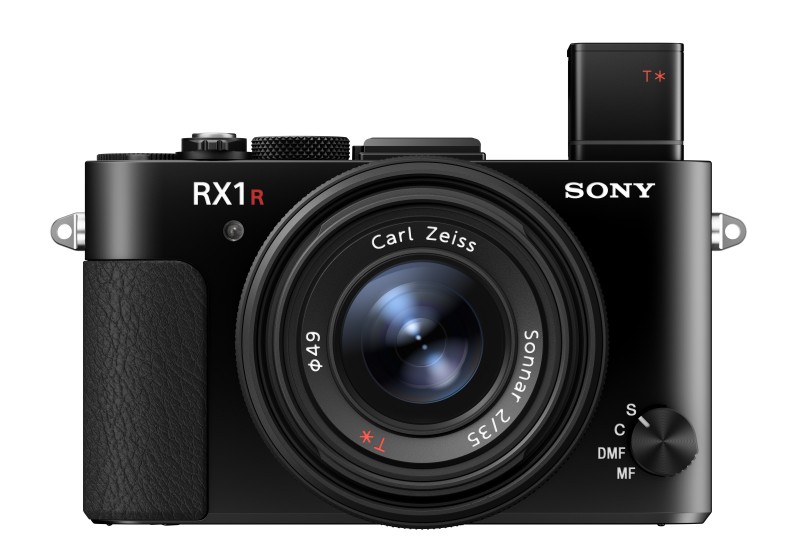 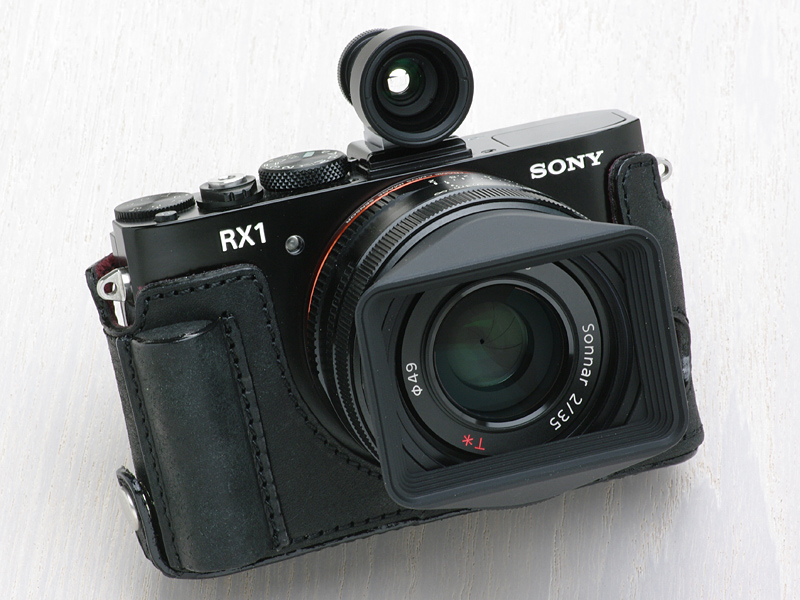 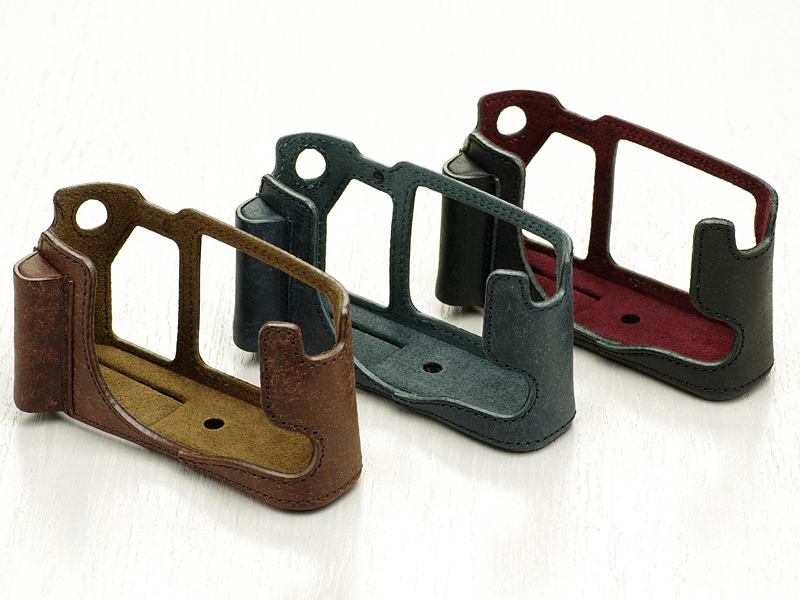 The perfect match is our leather strap 【Classico】;-)

[prev.] And Then There Will be Fewer Players… [next] 【PUNTO】Leather Book Case for iPhone6&6s Debut!!!