I did mid-air somersault by bicycle and have an acute pain now. 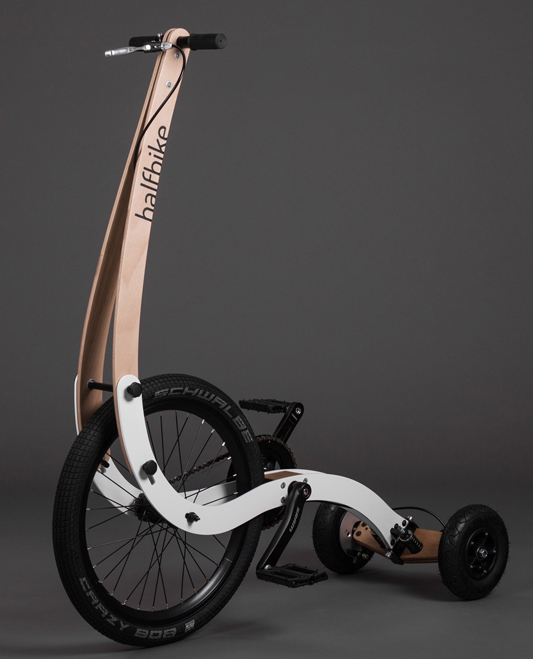 Last year, I became a supporter of one project, standing upright bicycle on the American crowdfunding site, “Kickstarter”. While after I got the reword, the “Halfbike”, I didn’t have time to assemble it and left it on the box. But finally, -we have week-long holidays, called “Golden Week” in Japan in early May- I opened the box and assembled it.

I was going to cut wind and ride the bicycle like this picture. 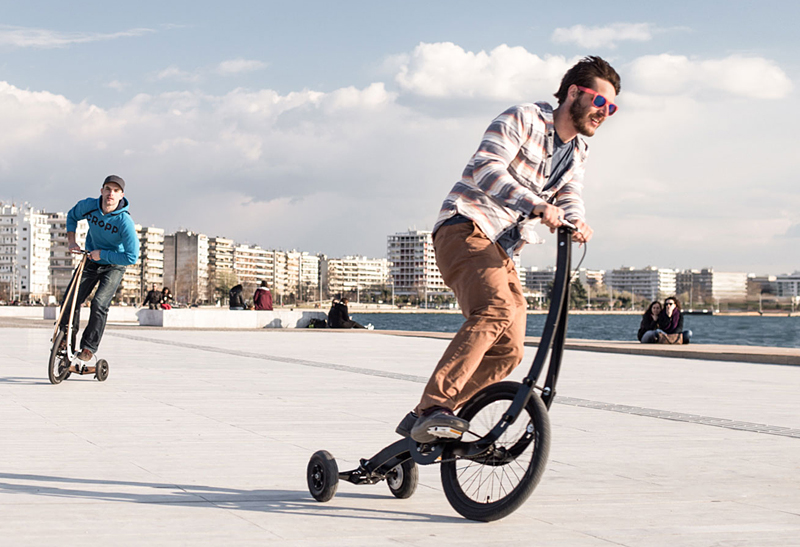 However only one minute after I tried, I did mid-air somersault forward and smashed my face on the street and bled from the chin. I ruined my favorite shirt and I still have a pain in the left knee where I crushed on the ground and cannot walk well right now even one week after the accident… I’m regretted to have tried to be a young man.

Well, it’s not what I want to tell you today.

We are making the bag-in-case for the RX1R2. Still it will take some time before the completion but it’s surely advancing. 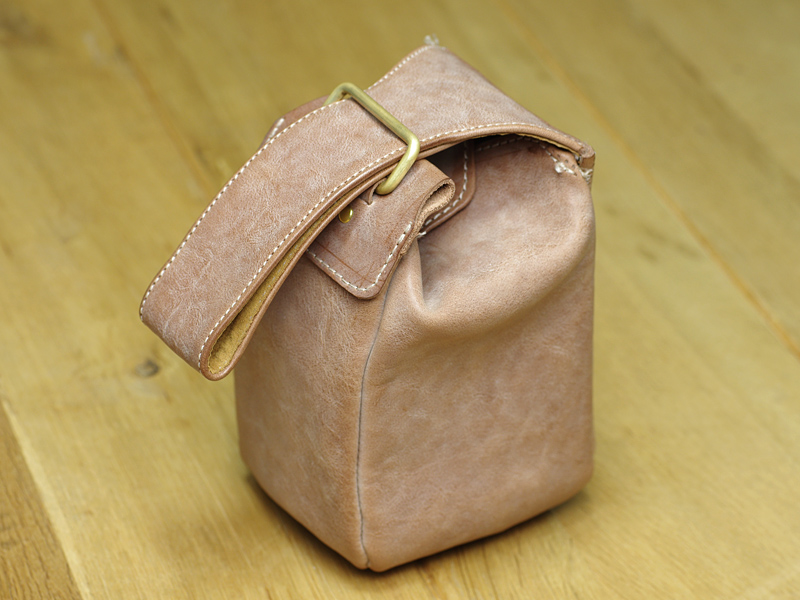 In fact, the name of the bag has been decided; “Sacco”, meaning “bag” in Italian. We are making “Sacco” into an image of a leather pouch. 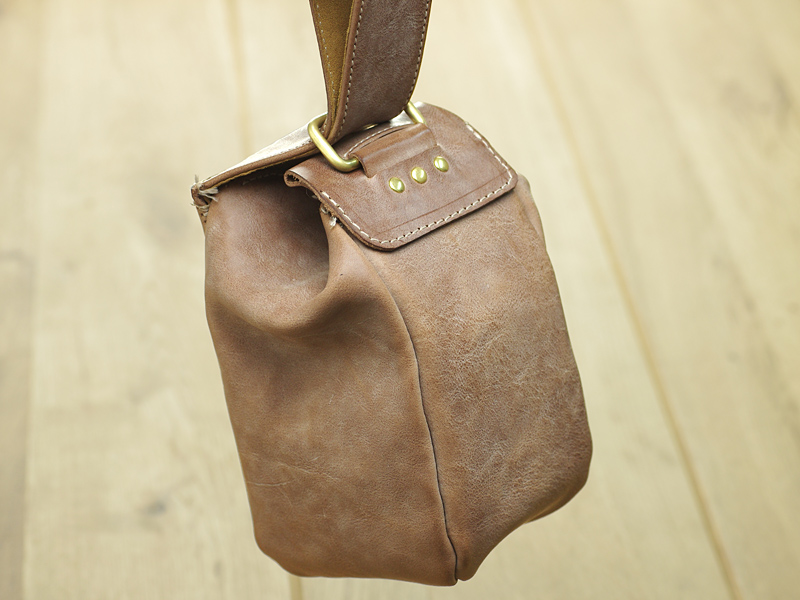 The concept is a casual bag, but which is not a camera bag, to put RX1. Aiming not to be too practical but to be a shape which you will have a special attachment to it. It fits the RX1 with a hood. 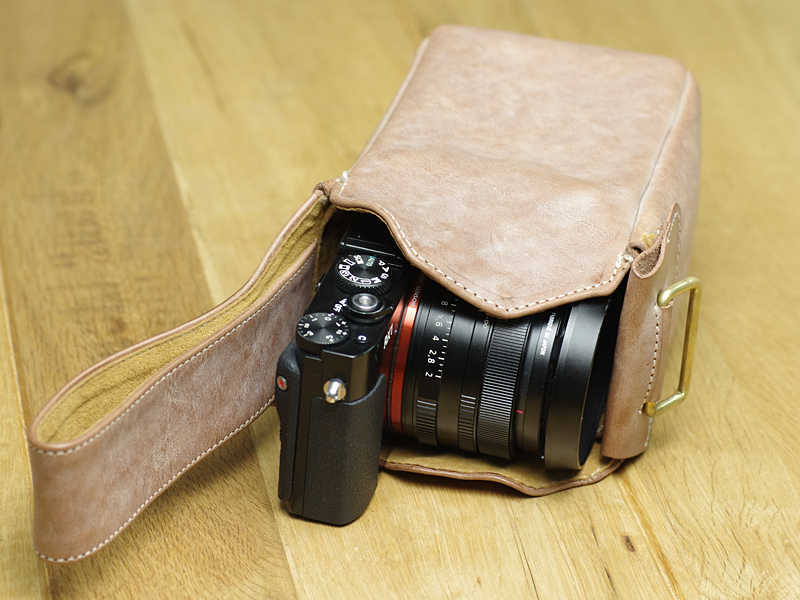 Well, you can use this bag not only for the RX1R2 but for the variety of sizes of cameras; it is available for a small mirrorless camera including PEN-F, E-M5 and Mark2 and so on, with standard zoom together. (I’d say that I admire the compactness of RX1; it’s almost the same size of M4/3 cameras.) 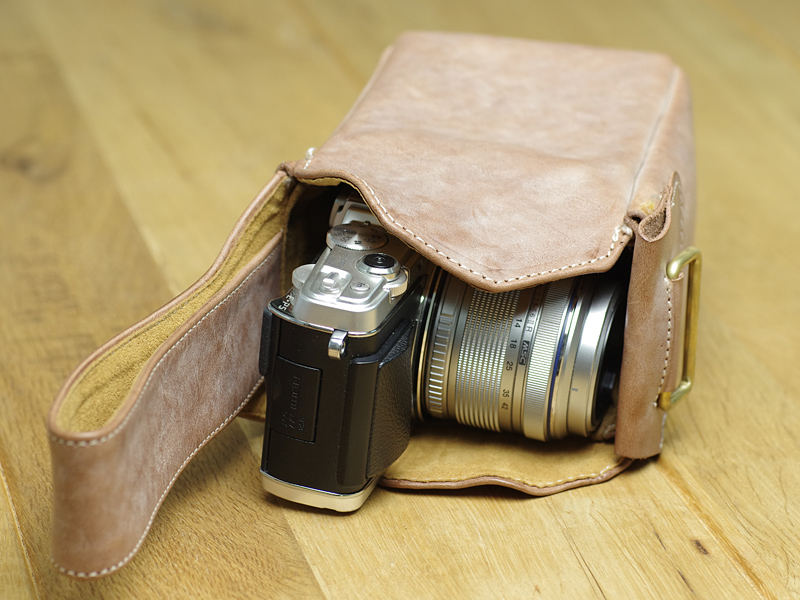 And for the first time for ULYSSES, we have decide to use the beautiful soft white leather which has wax on the surface of the leather and it will gradually come off and the expression of the leather will change completely as use. 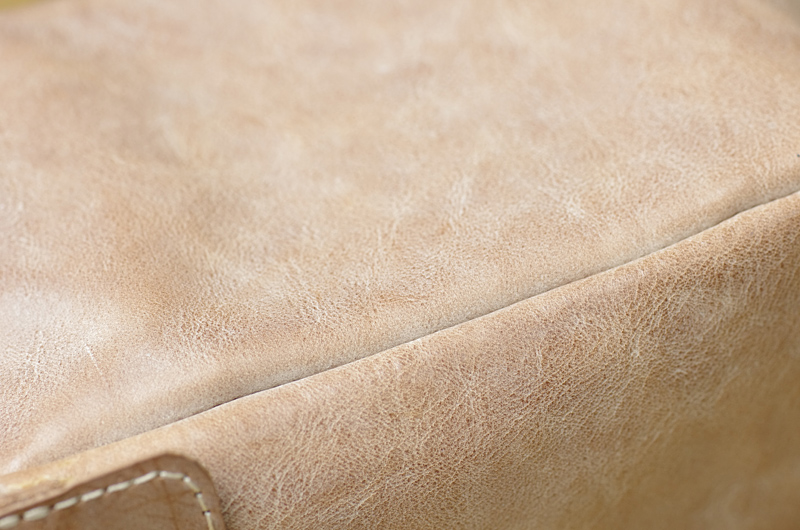 I will let you know the details more when it gets closer to completion since some specifications are going to change.